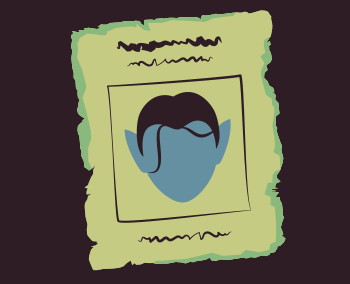 What are astral elves?

Wanting to be closer to their gods, select groups of ancient elves traveled from the Feywild to the Astral Plane, also known as the Silver Void and the Astral Sea. After thousands of years within this unusual plane of existence, the souls of these elves became imbued with the spark of divinity. This mystical energy manifests as a star-like sparkle that some can see in the eyes of an astral elf.

Like all life among the Astral Sea, its elven inhabitants do not age and have existed within their home plane for thousands of years. This exceptionally long life span gives astral elves a particularly unusual perspective on time and the world surrounding them. Some fall into deep bouts of depression brought on by the certainty of mortal life, the cyclical nature of the world, and the triviality of lesser beings. While others may detach themselves from reality whenever possible, connecting to very few individuals and expressing little to no outward emotion.

Many astral elves search for creative ways to stimulate their minds and occupy their time. Whether they decide to expand their consciousness through contemplation and meditation or spread their wings and travel the worlds, most have a strangely ineffectual relationship with the concept of time. Other races often become frustrated by astral elves' inability to assess timelines accurately, their painfully slow decision-making processes, and their infuriatingly infinite wells of patience. However, some of these less desirable idiosyncracies fade for astral elves who spend considerable time outside their home plane. The sudden loss of near-immortality and subsequent realization provides many with a renewed understanding of life and the value of time.

Where do astral elves live?

As their name implies, most astral elves originate from and live within the cosmological plane of existence known as the Astral Plane. Described as a barren place of other-dimensional emptiness, this Outer Plane extends endlessly in all directions. Gravity has little to no effect within the plane, creating a feeling of weightlessness. Chunks of broken matter transported from other planes float about the realm, adding to its eerie atmosphere.

Though time passes at the same rate as the Prime Material Plane, its effects appear nonexistent within the Silver Void. As a thousand years crawl by, an individual in the Astral Plane may only perceive the passing of a single day. As a result, Astral inhabitants do not age, require sustenance, or suffer from progressive diseases. However, not all effects are beneficial to mortal reality. The everlasting plane proves to be a particularly troubling obstacle for those wishing to grow their families. Couples hoping to watch their children grow up must leave the Astral Sea and allow the natural effects of time to take hold.

Reaching the Astral Plane requires significant power. The two most common methods utilize high-level spells like astral projection and plane shift. Many believe astral projection to be a safer strategy, as it projects a creature's astral form into the designated plane rather than their physical being. Although, it does leave the caster's body potentially unattended and vulnerable on the traveler's plane of origin. In contrast, spells like plane shift are more direct, transporting creatures wholly into another plane of existence. Though, without a teleportation circle, the exactness of the incantation can vary slightly. 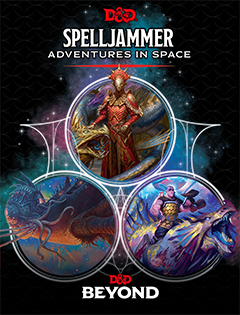