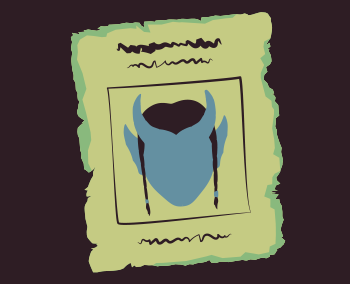 Do Tieflings Have Last Names

Tieflings that hold their origins in high regard take names derived from the Infernal language passed down through generations highlighting their fiendish heritage. However, those born into alternative societies typically take names that reflect their adopted culture. Younger tieflings have also taken pseudonyms or aliases that signify a virtue or concept vital to their ideals. For many, it serves as a reminder that informs their behavior, acts as a noble quest, or stands as a kind of grim, righteous destiny.

Persecution lies at the root of all those descendent of the infernals. Fear, hate, and violence follow these tortured souls wherever they go. Mistrusted and greeted with stares and whispers, the struggle for acceptance and understanding plagues the lives of tieflings. As human-based planetouched, tieflings are humans who can trace their heritage to fiends, like demons, Yogoloths, devils, or other evil deities. Legend speaks of the first tieflings as acolytes of the Nine Hells ruler, Asmodeus. Those mad and deranged enough struck a pact with the overlord, infusing their bloodline with his essence. Unlike half-fiends, tieflings are not necessarily predisposed to evil alignments. However, while this generations-old “sin” may not be the fault of today’s tieflings, they continue to be held responsible by the rest of the world. Only the passage of time may soften the suffering of these poor creatures and their progeny.

Though tieflings are derivative of humans and retain a broadly humanoid form, their infernal heritage still leaves a clear and distinct mark on their general appearance—one of the more distinctive of these features being their large horns. Some may have horns that curl like a ram, stand straight and tall like a gazelle, or even have a pair that spiral upward like an antelope. Tieflings also have thick tails that can grow four to five feet in length and often twitch or curl to show their true feelings or intentions. Their teeth are sharp, with canines that come to a point, and their eyes are solid in color—no visible sclera or pupil, just solid black, red, white, silver or gold. The skin tones of tieflings cover the typical range of human coloration but often include various red shades. While their hair is usually dark, varying from black, brown, red, blue, or purple.

Where do tieflings live?

Most tieflings live in small familial groups amidst human settlements, though often isolated to the roughest areas of those cities or towns. Families have also sought to live among other minority populations, hoping to find a bit more decency and respect. Due to their displacement from society and a propensity towards devilish behavior, many tieflings grow to become swindlers, thieves, or crime lords. However, not all fall into the expected norms of fiendish heritage.

The lack of belonging and the ire of those around them quickly informs the world view of tieflings. Their environment thrusts upon them a strong will to survive, a keen sense of independence, and an understandably large amount of skepticism. Tieflings are not easily trusting of their companions. Faith and loyalty must be demonstrated and earned. Though, anyone lucky enough to gain the acceptance and trust of a tiefling will have a friend or ally for life. 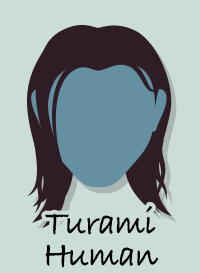