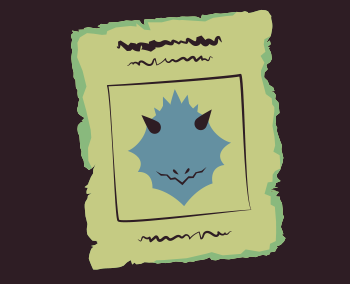 Though Dragonborn are given personal names at birth, it is tradition to use their clan name first as an act of respect and honor. During childhood, their clutchmates often give them a descriptive nickname as a term of endearment. These names often represent an event, behavior, or habit.

As their name suggests, dragonborn are descendants of dragons and their kin. However, the exact origin of this noble and honorable race seems relatively unknown. Despite the courtesy and respect their culture gives to other races, most common folk fear the scaled creatures due mostly to their shrouded history.

Whether shaped by their draconic gods or the dragons themselves, dragonborn originally hatched from dragon eggs as a unique race, combining dragons and humanoids' best attributes. Regardless of the truth, dragonborn appear throughout Faerûn in various societal roles. Some become servants to their ancestral dragons, faithful or otherwise, others form the ranks of soldiers in great wars, and still, others find themselves adrift, with no clear calling beyond self-improvement and honor.

Despite their humanoid form, dragonborn look very much like the dragons from which they have descended, albeit without wings or a tail. Many early dragoborn wore scales of vibrant colors that matched those of their ancestors. However, as generations of interbreeding have occurred, many now bear a more uniform and subdued color. Most common Dragonborn have small, fine scales that appear dusty brass or bronze in color. Though, some do still maintain a scarlet, rust, gold, or even greenish hue.

Typically a tall and powerful race, they often stand close to 6½ feet tall and weigh 300 pounds or more. Their hands and feet are strong, talonlike claws with three digits and a thumb on each hand.

Certain dragonborn with similar ancestral backgrounds have banded together throughout the years, creating clans with strong dragon bloodlines. These groups or families often possess physical traits that embody those of their predecessors. The most recognizable characteristic is the maintained vividness of their scales' color—bright red, green, blue, or white, lustrous black, or gleaming metallic gold, silver, brass, copper, or bronze. However, more subtle features can also be visible, like the shape of their face, horns, and talons.

Where do dragonborn live?

Though not as commonplace as other races, dragonborn have come to settle throughout Faerûn. However, before the modern cultural expansion, the vast majority of their race could be found in Abeir, the lost twin world of Toril. In this world and later in Laerakond—an Abeirian continent transposed to Toril during the great Spellplauge—draconic overlords enslaved many clans and families of dragonborn. However, some of their kin were able to wrestle themselves away from draconic rule and start independent nations. The largest of these nations was Tymanchebar, founded during their time on Abeir and later transposed to Toril during the Spellplage among the ruins of Unther. Though, most displaced during this event believed that Tymanchebar had been destroyed and reconquered by the dragon lords of Abeir.

Fearing the loss of protection from Tymanchebar's mighty citadels and armies, the dragonborn sought to begin anew. By 1479 DR, they had created Tymanther, a nation formed from this expatriate of Abeir, and it soon became the most vital center of dragonborn culture on Toril. 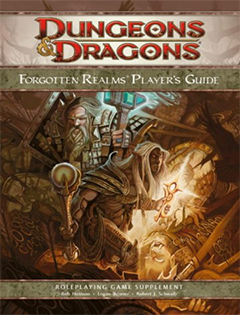 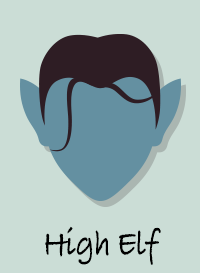