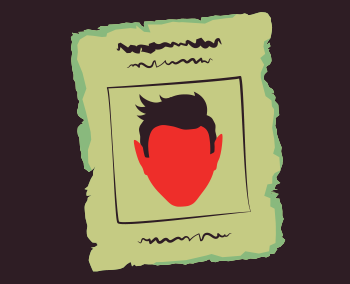 In their youth, fire genasi often take names from their communities' cultures or peoples. As they reach adulthood, most decide to adopt more descriptive names that represent their heritage. These may be illustrative phrases from other languages or common elemental terms like Flame or Ember.

What are fire genasi?

A product of the union between mortals and efreet, the genies of the Elemental Plane of Fire, fire genasi have inherited the ability to channel and control the flashy and dangerous nature of flame. Genasi are children of two worlds, and those graced with the elemental might of fire are no different. Often products of broken homes and feared by misinformed mortals, many fire genasi struggle to find a place in the world.

Despite this treatment, most fire genasi have unbreakable convictions. While their lives may be complicated, their ancestral connection to the power of fire helps to feed a strong sense of pride. Many have gained significant might and sway due to their indomitable courage and resilience. Some become leaders of those more accepting of their heritage, while others leave the Material Plane entirely to take positions of influence within the households of their genie parents.

The vast majority of genasi inherit most of their looks from their mortal parents. Fire genasi tend to be more slender than their water or earthen cousins, though far more athletic and muscular than air genasi. Like all of their kin, a fire genasi's skin and hair are immediate identifiers of their elemental heritage. Their skin ranges from deep charcoal hues to shades of red and orange. However, some also bear tones common to humans. These genasi typically have firey marks like embers that swirl under their skin or glowing red lines that trace over their bodies like volcanic cracks in the earth's surface. Similarly, their hair may appear like thin threads of fire or swirling clouds of sooty smoke.

Efreet are massive, imposing genies hailing from the Elemental Plane of Fire who have mastered flame, able to summon its power on a whim. They are evil and arrogant creatures who drape their magma-red or coal-black skin in fine silk caftans or damask robes accented with brass or gold jewelry set with the finest gems.

Genies from the Plane of Fire are deceptive, cunning, and ruthless beings who seek vengeful retribution against those who wrong them. However, they do not believe this behavior to be disparaging. Efreet regard their kind as fair and orderly despite admitting their inflated sense of self-interest.

Their perspective on other creatures is particularly narrow. Most see little more than likely threats or potential servants. While their elemental cousins may trade for enslaved beings to grow their social standing, efreet actively raid other realms to capture their serfs.

Some efreet live among the deserts and volcanic regions on the Material Plane, although most reside in the Elemental Plane of Fire. Many live in the fabled City of Brass, but factions remain in great domed fortresses of volcanic glass and slag surrounded by boiling lakes of magma and fire. There are also efreet military outposts crawling with minions and enslaved creatures spread throughout the planes. 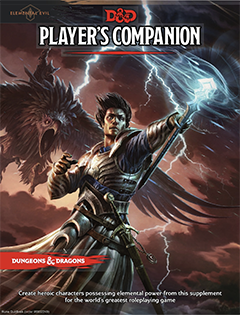 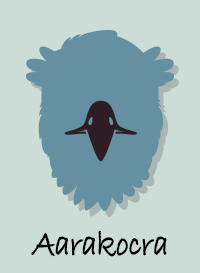 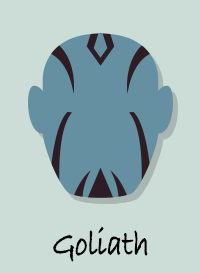