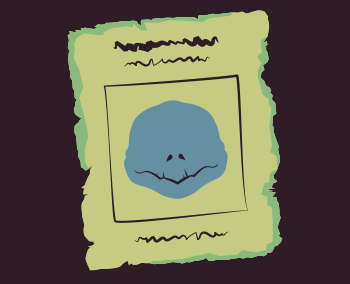 Tortle names are simplistic, non-gender-specific, and rarely more than two syllables in length. Their names are often disposable and short-lived, kept only as long as their bearer decides. A tortle may change their moniker a dozen times or more throughout its life.

Tortles are intelligent tortoise-like humanoids with large shells on their backs and olive-green to blue-green leathery skin. Like many other reptilian races, tortles hatch from thick-shelled eggs. However, their parents are often in the later stages of life before settling down and having children. In the fleeting time before their passing, tortle parents share their stories and experiences, preparing their children for a life without them.

Along with the stories of a well-lived life, tortle parents also leave behind tools, weapons, and gifts for their young ones. Even at such an early age, each tortle and their siblings must fend for themselves. Their parents instruct them to leave their birth home and find an isolated corner of the wilderness to hunt, catch fish, and hone their survival skills. Independent and eager to learn, most tortles become enticed by a nomadic life far away from their homes. It is not unusual for them to gather their belongings and head further into the wilderness for months or years at a time, returning with new skills and rich stories of their adventures.

Like their parents before them, tortles typically seek out a mate when they near the end of their lifespan. They lay their eggs, a dozen or less, in a fortified enclosure and spend the remainder of their lives guarding their offspring. The now elderly tortles share the stories of their lives, leave behind gifts and useful items, and continue the cycle with a new generation.

Where do tortles live?

The mantra of the tortle race is, “we wear our homes on our backs.” With a protective shell that provides all the safety they need, most do not feel the necessity to dwell in any one place for too long. As a result, most tortle settlements are transitional communities where they can socialize, share information, and trade with strangers in relative safety. Tortles do not consider these improvised villages as places worth defending with their lives and will abandon them when they no longer serve their needs.

Most tortles enjoy learning about other creature’s cultures and customs and can spend decades away from their native land without feeling homesick. They embrace a simplistic view of the world; it is a place of wonder, and beauty exists in even the most ordinary things. They live for the chance to hear a soft wind glide through the rolling hills, to watch a dragonfly dart along through the wetlands, or to sit among a crowded human tavern.

Much like their stories, tortles also enjoy gathering new skills. Though they are naturally adept at crafting tools and building structures, they appreciate the works of other civilized creatures. A tortle can lose themselves for years in a city, studying the wonders of its architecture and learning skills they can later use to protect their offspring.

Despite the considerable amount of time spent in isolation, tortles are very social creatures that relish meaningful relationships with others. There is no innate or learned hatred toward people of other races. Quite the contrary, tortles are encouraged by their parents to seek out friendships with those of different races to expand their understanding of the world and gain unique perspectives. 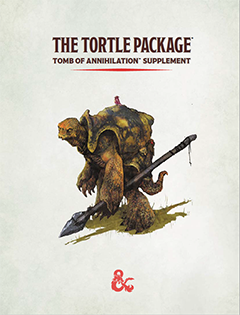 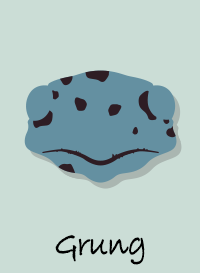 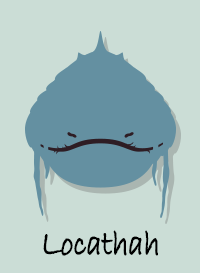