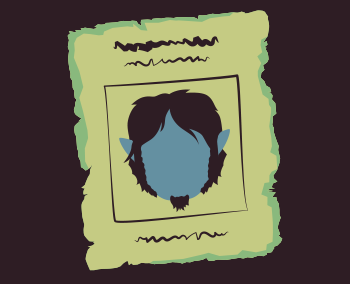 Shifters do not have an established culture or language of their own and often live among mixed communities. Due to this, most shifters take their names from the relative cultures of their region. Many prefer only to use their given names with friends and take on alternatives with strangers. Referred to as “wandering names,” these are typically inspired by a physical or personality trait.

Sometimes called the weretouched, many believe shifters are the descendants of humans and lycanthropes. Regardless of their background, they have evolved into a unique race of humanoids with a bestial aspect. They are similar to humans in height and build but are usually more agile and flexible. Their faces have a beast-like appearance with large eyes, flat noses, pointed ears, and often prominent canine teeth. Shifters also grow fur-like hair all over their bodies. However, unlike lycanthropes, they cannot entirely change shape, only temporarily enhance their animalistic features. A shifter may appear animal-like, but they remain identifiable as shifters even when at their most feral.

Shifters form unique bonds with a beast inside them during childhood, a totemic force that shapes the development of their mind and body. Some shifters believe their spirit to be independent of themselves and may speak as though it exists as an ancestor or guide. Many see the beast as an imposing expression of their true nature that manifests within their personality. A shifter with a feline spirit may be calm and aloof, driven by predatory instincts, while a lupine shifter might seek a pack to protect.

Among the shifters, there are four common identifiable subraces. Beasthides are stoic, stubborn, and thick-skinned like the bears and boars often associated with them. Longtooth shifters are typically lupine in nature and prefer to run with a pack. Swiftstrides are often predatory and feline but can also be cunning and quick like a rodent. Wildhunts are shifters who are born from any creature that is known to track their prey.

With any shifter, identifying the creature within is a critical part of understanding their character. These internal totems impact shifters physically, spiritually, and psychologically and rarely affect two of the same subrace in the same manner. Two beasthide shifters may share the same rare abilities and massive builds, but if one has the aspects of a boar and the other a bear, their personalities may differ quite a bit.

Where do shifters live?

Though shifters live in rural areas throughout Khorvaire, most of their kind reside in the Eldeen Reaches among human settlements. Many form powerful bonds with their friends and family, but shifters highly value self-reliance and independence. Much like the nature of their forms, they strive to be ready for change and opportunity.

The location and profession a shifter selects often carries a primal connection. A shifter barbarian draws their rage from the beast within and may live a harsh life in the mountains. A ranger may satisfy their urge to wander and hunt among the great wilderness. A fighter may take up residence in a large city to help protect their pack. 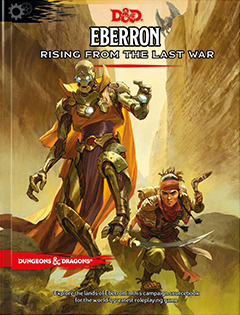 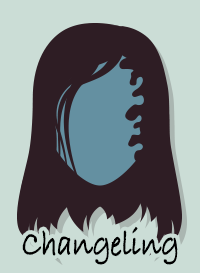 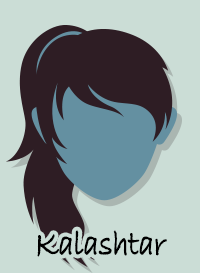 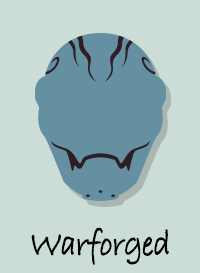