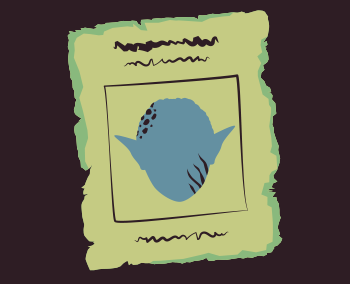 Simic hybrids bear names from a variety of different sources. While they are often given names by their human, elf, or vedalken parents, some take on new pseudonyms after their transformation. These names can sometimes reflect their animalistic traits and are chosen personally or by those who conceived and executed their alterations.

What are Simic hybrids?

The Simic Combine has used their magic to fuse various life forms into singular beings. Recently the Combine has broadened their experiments to include humanoid subjects, transferring the traits of different animals into humans, elves, and vedalken. Their goal is to complete the Guardian Project, an army of Simic soldiers perfectly adapted to many unique combat situations. Though they may sometimes refer to themselves as guardians, these hyper-evolved soldiers are what others refer to as Simic hybrids.

A hybrid’s chosen biological augmentation can drastically change their appearance, though many manage to retain most of their basic physical form. These enhancements can come from any animal, but most originate from aquatic, reptilian, or amphibious creatures. Common additions include crab claws, squid tentacles, wings or fins like manta rays, translucent or camouflaged skin, or shark-like jaws with rows of sharp teeth.

Such hybrids owe their evolution to the Simic magic of the Combine. As a result, while it may not be impossible for hybrids to leave the guild, many would view their departure as desertion from obligation and duty. Additionally, new guilds may be hesitant to welcome a hybrid who could easily be a Simic spy.

Many believe the laboratories of the Simic may one day reveal the secrets of life, hidden amongst the research notes that report and catalog nature’s wonder. The original mission of the Combine was to monitor and resolve issues of public health. However, their ideals shifted, believing that complete health depended on the mutual adaptation of nature and civilization together. This change in principles guided the Simic toward biological experimentation.

Throughout their history, the guild’s approach has been one of incremental progress toward its utopian ideals. Members remained aloof from politics, choosing instead to focus on the steady progress of their experiments. In more recent years, this behavior has allowed their mission to stay unchanged by political instability, and the isolation of their laboratories provides relative safety for their members.

Where do Simic hybrids live?

Most Simic hybrids live in one of the nine vast Ravnican sinkholes, called zonots. These massive craters pierce numerous layers of the crumbled city remains, descending deep below the surface to connect to ancient, long-forgotten subterranean ocean waters. Each zonot exists as a distinct Simic habitat, with its own culture, ecosystem, and cultural leaders called Speakers. All nine chosen speakers form the Speakers Chamber, which holds the responsibility of electing a prime speaker who serves as the Simic guildmaster.

Zameck, the Simic guildhall, was established within Zonot Seven, in Precinct Five of Ravnica’s Tenth District. Within the seventh zonot, the Simic built a huge chamber just below the street. This cavernous room serves as a gathering place for Speakers and a formal meeting room for non-Simics to speak with the Prime Speaker or other Simic Combine emissaries. 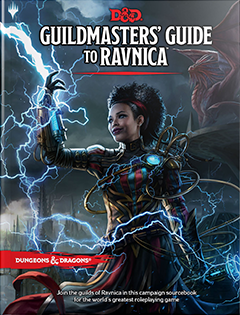 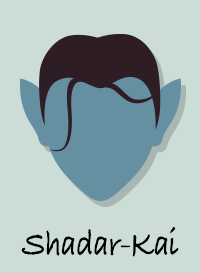 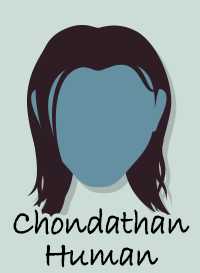 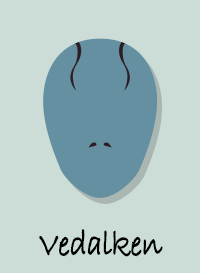