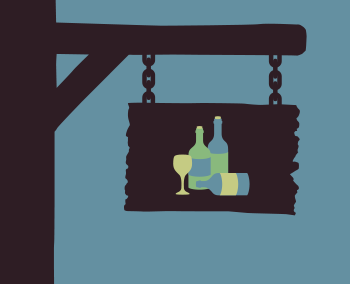 Ironically, despite millions of games owing their humble beginnings to a local tavern, the current standards for Dungeons & Dragons do not contain rules for handling a player character's intoxication. Perhaps the closest approximation is the poisoned condition, which imposes disadvantage on Attack rolls and Ability Checks. However, homebrewers (pun intended) wishing to create a more immersive experience have sought to expand on this concept.

Throughout the years, game masters (GMs) have become rules mixologists, crafting unique and complex regulations around inebriation. Some evaluate the character's race, the drink's relative strength, and the quantity ingested, expressly imposing penalties associated with constructed intoxication levels. Others have taken inspiration from and altered the exhaustion levels detailed in the Player's Handbook (PHB) to represent the experience more accurately. Particularly creative GMs take things a step further by augmenting charisma, dexterity, and intelligence, encouraging players to act outside their standard behavior.

Every gaming group is different. Inebriation is not a requirement for an enjoyable game, nor is it appropriate for all groups. However, for those who responsibly decide to include the mechanic, it can be a great way to introduce new role-playing opportunities that help the players open up and build their relationships. If nothing else, it is an excellent opportunity for players to let loose and participate in some unexpected mirth and mayhem.

While the PHB allowed players to obtain brewers' supplies, the usage, contents, and benefits listed are disappointingly vague. It took a few years and the release of Xanathar's Guide to Everything (XGtE) to expand upon that description. Rather than "items needed to pursue a craft or trade," the guide explicitly lists a large glass jug, an available quantity of hops, a siphon, and several feet of tubing. This description gave players a more authentic and relatable explanation of their inventory and allowed them to more accurately visualize what their character may be capable of creating.

Along with a detailed checklist of goods, the XGtE explains that brewing is an art form that requires a complex understanding of water purification and the subtlety and intricacy of fermentation. A player's study of the profession gives them insight into significant events that revolve around spirits, provides them with base medical knowledge around alcohol, and creates a familiarity with the persuasive nature of intoxication. As with all artisan tools, their proficiency also allows players to generate potential income.

As listed on page 187 of the PHB, players may use artisan tools they are proficient with to craft items during their downtime, an idle period between adventures. Every day of downtime spent crafting, which requires a minimum of eight dedicated hours, allows players to create goods with a total market value of up to five gold pieces. In the case of brewing, while the relative amount of working hours may be the same, it does not account for the weeks of fermentation required nor the cost of raw materials, which the book generically lists as up to 25 silver pieces.

While these restrictions may seem arbitrary initially, they are remarkably close to the relative real-world cost and time associated with brewing. In today's market, a pound of hops is around 40 times more expensive than wheat. Combining that metric with the PHB's cost listing of trade goods creates a going rate of 1 copper piece per pound of wheat and 40 copper per pound of hops. Knowing a mug of ale costs four copper, we can extrapolate that five gold pieces of goods equate to 125 cups or nearly eight gallons of ale. A generic grain-heavy recipe of that size would need 30bs of grain and 4 oz of hops, costing four silver pieces. Add in the cost of a barrel for storage, and the grand total comes to 24 silver—a good trade for a night's worth of libations at the local tavern. 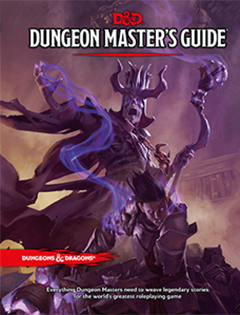 Looking for other D&D Generators? 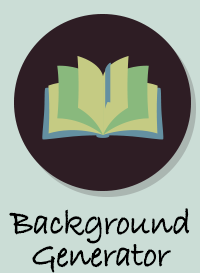 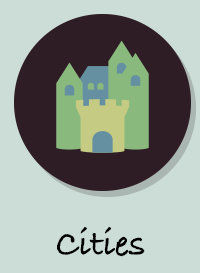 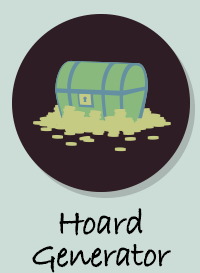 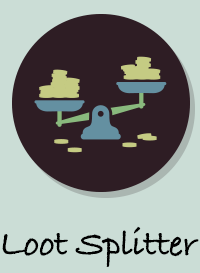 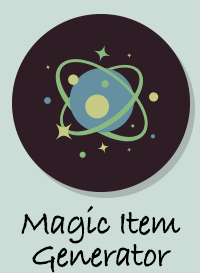 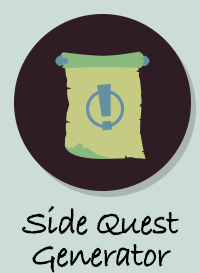 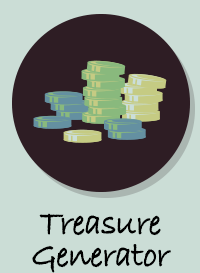 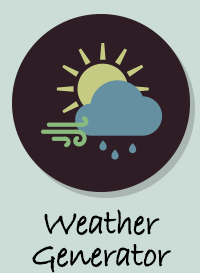